History of establishment and development of Paris Graduate School of Management

PGSM has 6 members and 5 campuses located in the heart of Paris.

With a history of more than 40 years of establishment and development in the field of higher education and post-graduate education, PGSM has been recognized with many awards such as Top 10 universities in France; Member of the Conférence des Grandes Écoles (the association regrouping major schools in France); the Certificate of “Grade Master” – noble recognition in France for post-graduate training. PGSM is an internationally well-known and recognized brand in terms of Post-graduate Training Programs and Leadership Programs.

PGSM, one of the few French schools, has been ranked as “One of the Best Schools in France” by leading magazines such as L’Etudiant, La Figaro, and Le Point for many consecutive years.

PGSM has established its partnerships with nearly 100 Universities and 5000 partner companies around the world. With a network of more than 26,000 alumni and 5,500 students in training, PGSM is proud to have a faculty of more than 400 prominent professors and doctors domestically and internationally.

PGSM has also received tremendous support from prestigious leaders in the local country such as President of the Republic of France, Ministers, Presidents of major companies; and abroad support such as the British, German and Indian Embassies, etc. PGSM’s training institutions are given numerous financial support through government scholarships, school scholarships and preferential bank loans.

SCALE OF INFLUENCE AND INTERNATIONAL RELATIONS PGSM’s Development is also based on the contributions of sponsors who are highly influential individuals globally, the awarders for students, thereby strengthening the link between the generations of students. Below are the outstanding sponsors of PGSM in the development process:

Paris Graduate School of Management (PGSM) was recognized for the quality of post-graduate training by AACSB.

PGSM was recognized for the quality of post-graduate training by EFMD.

PGSM was ranked as one of the best post-graduate business schools.

PGSM was the leading management school in Parisien newspaper’s ranking of the most famous business schools in France.

PGSM was included in the list of the best business schools for Master’s degrees.

PGSM was ranked as one of the best business schools for Master’s degrees – “Grade de Master”.

By both filling up and submitting this web form. I consent to share personal information, to be contacted back by admissions officers, to receive emails of confirmation and to remain up to date about the school activities.

Opportunity to become a student of Europe’s Largest Education Group. 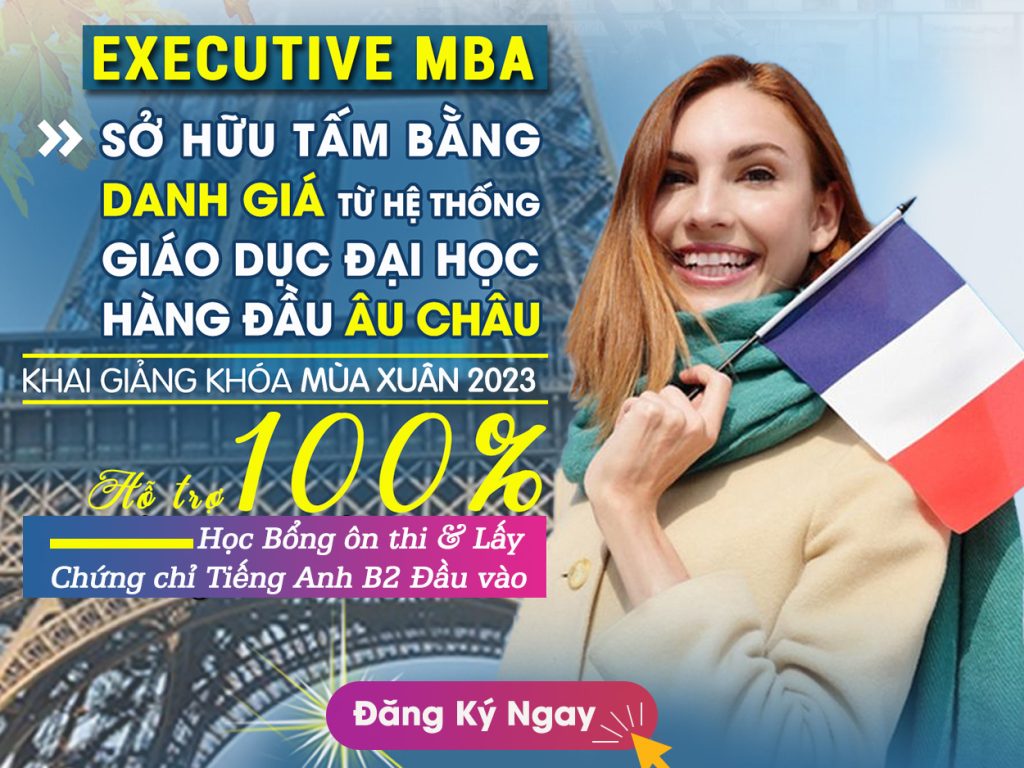